Why two designers are better than one? 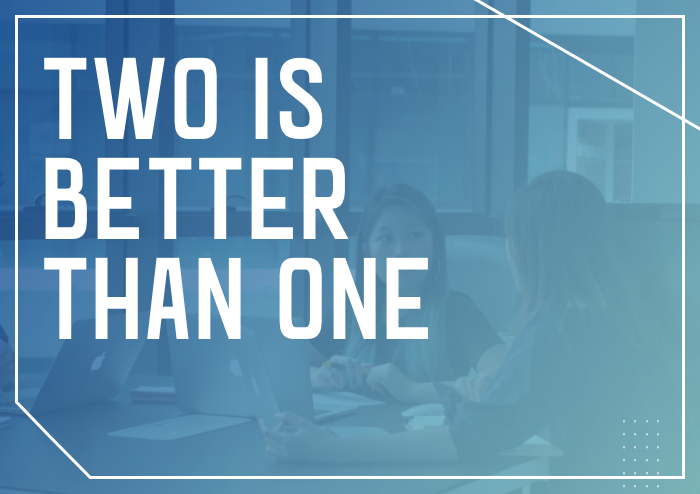 At JIN Design, we practice designing with at least two designers.

Why? Because we follow this principle where “Preference is the enemy of all designers.”

Many times during our design meetings, we may make comments such as “I like the the icons”, “I like the cleanliness”. Whenever this happens, we know that we are coming from our own preferences.

“We design for the people who will use the product, not for ourselves.”

Coming from preference distracts us from following the direction that’s stated in our own research.

A great designer should have no preference.

That’s why we practice designing with at least two designers when it comes to proposing concepts and creating mock-ups.

The first designer leads, while the second designer’s  job is to shoot down concepts proposed, unless of course, he/she has significant reasons to protect proposed concept.

This process is to remove preferences, such that we design based on requirements, not preference. We practice to identify and remove our own preference.

I myself love designing websites with what we call — “the Muji style”. I spent years justifying whenever I design, that I am not following my own preference, but based on what the product requires after researching.

Here’s a short story from Shokugeki no Soma

During a competition, Yuki Morisaki was competing with Alice, an expert in modern gastronomy. The theme of the competition is bento (便当). Long story short, Alice lost not because her food wasn’t delicious, but because she didn’t cook based on the theme — Bento, which should capture the essence of Japanese Bento. The main judge said that if she was given the theme: Sushi, she will make the same sort of sushi. Whereas, Yuki Morisaki looked at thousands of different bento boxes, took time to understand the meaning behind Bento and made the perfect meal that can be fit into the Bento box, where people can still enjoy while it is hot.

That’s the story, Alice designed her food purely based on her own preference while Yuki designed it based on the requirements.

We are still working hard to eliminate that.

Of course, as it takes time to quit drinking coffee, it also takes time for us to identify and drop the preference. 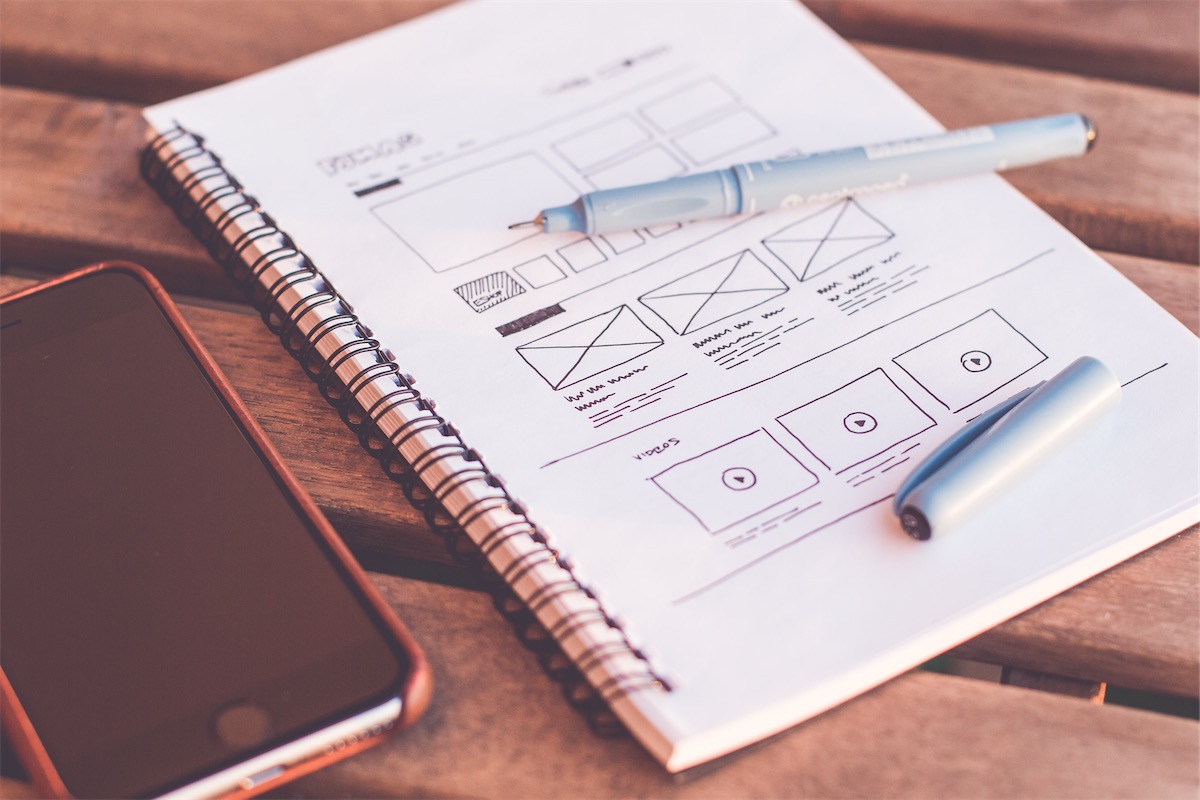 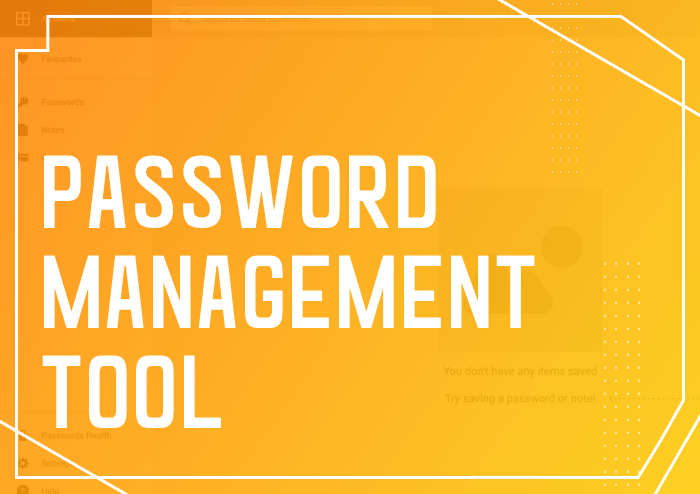 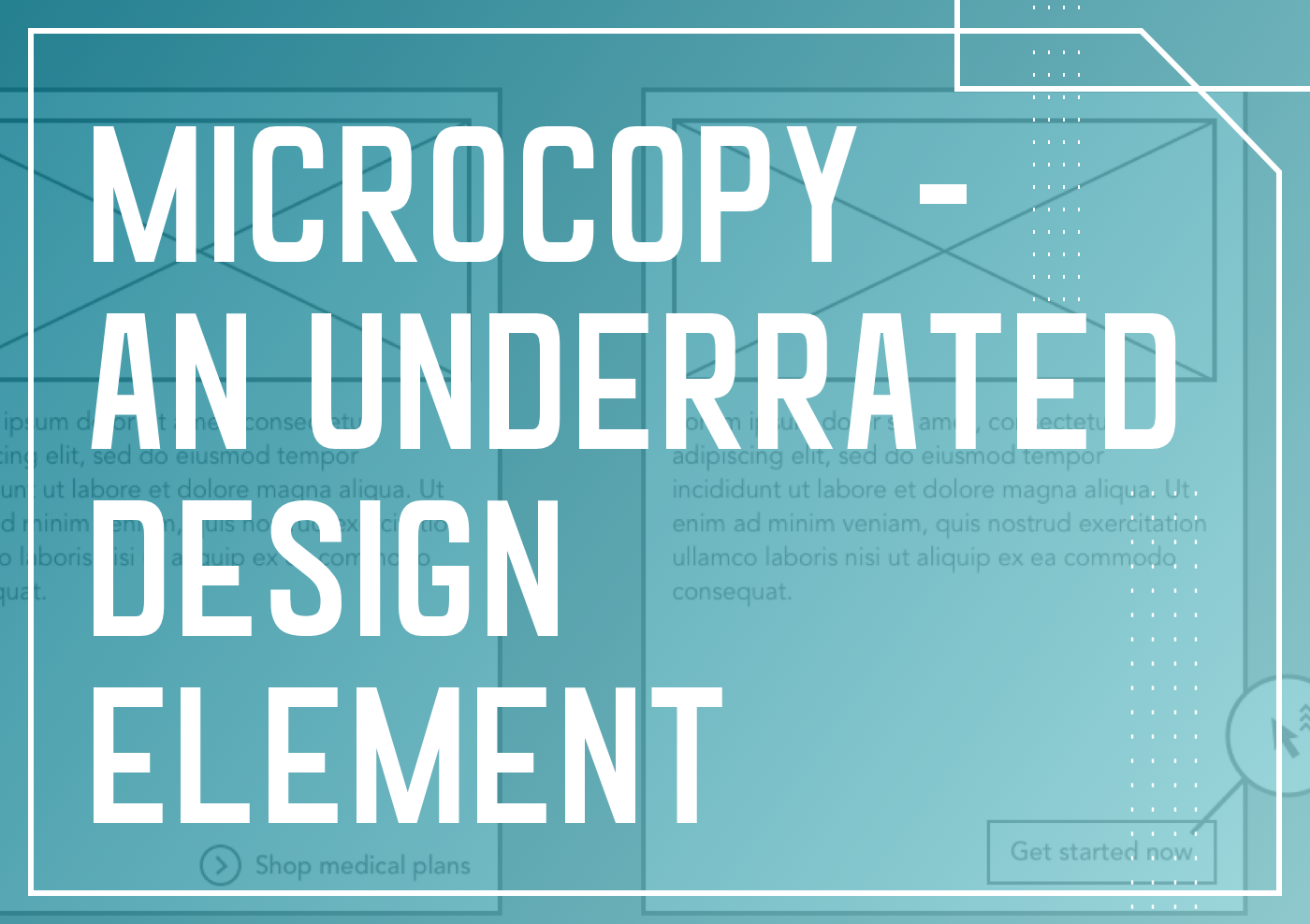 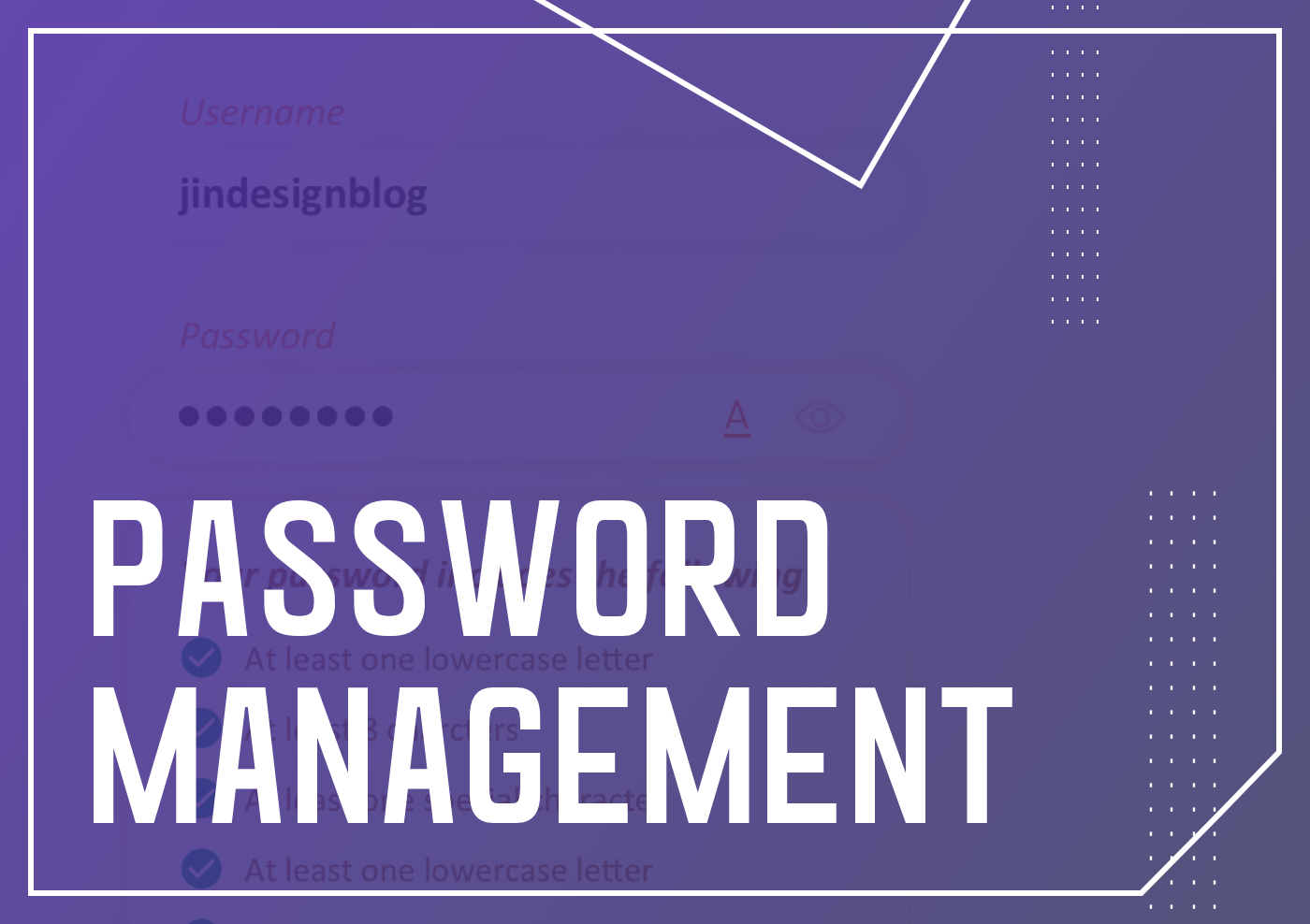