In 18 months, Advocado has partnered over 600 merchants, becoming an award-winning business loyalty app.

They needed to revamp their app for greater robustness. We gave it a clean and nimble interface, and new features.

Users could enroll with Advocado simply by entering their mobile number, eliminating the need for loyalty cards and codes. To maximise the potential of this powerful cloud system, it needed to sell well.

While carrying out research at merchant stores, we noticed that staff held a promotion stand in one hand, and an iPad in the other when promoting Advocado. We merged the promotion banner and login keypad on a split screen so customers could view them simultaneously. Occupying two-thirds of the screen, the promotion banner would entice customers to find out more.

During peak periods, most staff abandoned the app as it was too complex and time-consuming. Our challenge was simplifying the layout, while introducing new features.

Staff did not have the luxury of time to process the large amount of information in the original screen. We structured the content in modular blocks for a more organised layout. Pop-ups were used for extra information to further declutter the screen.

Making the experience efficient for staff involved enabling ready access to information. By streamlining the layout, staff could view information at a glance and input customer information quickly.

Advocado launches multiple campaigns at once. How could we help staff differentiate them?

We distinguished campaigns through colours and icon design. Switching from the dull yet jarring colours, we used lighter shades that brightened up the screen. As staff interacted with the app, they would associate colours with the respective campaigns, recognising them almost instantly.

For greater differentiation between campaigns, we created a more universal and modern look for the icons. These simple yet detailed illustrations provided effective representations of the campaigns to staff.

Advocado version 2.0 is proof that continuous improvement to user experience optimises the app’s functions. Our design was well-received by all – customers, staff and merchants alike. Now, the upgraded app will be able to help over 600 merchants build stronger relationships with their customers.

View other past portfolio 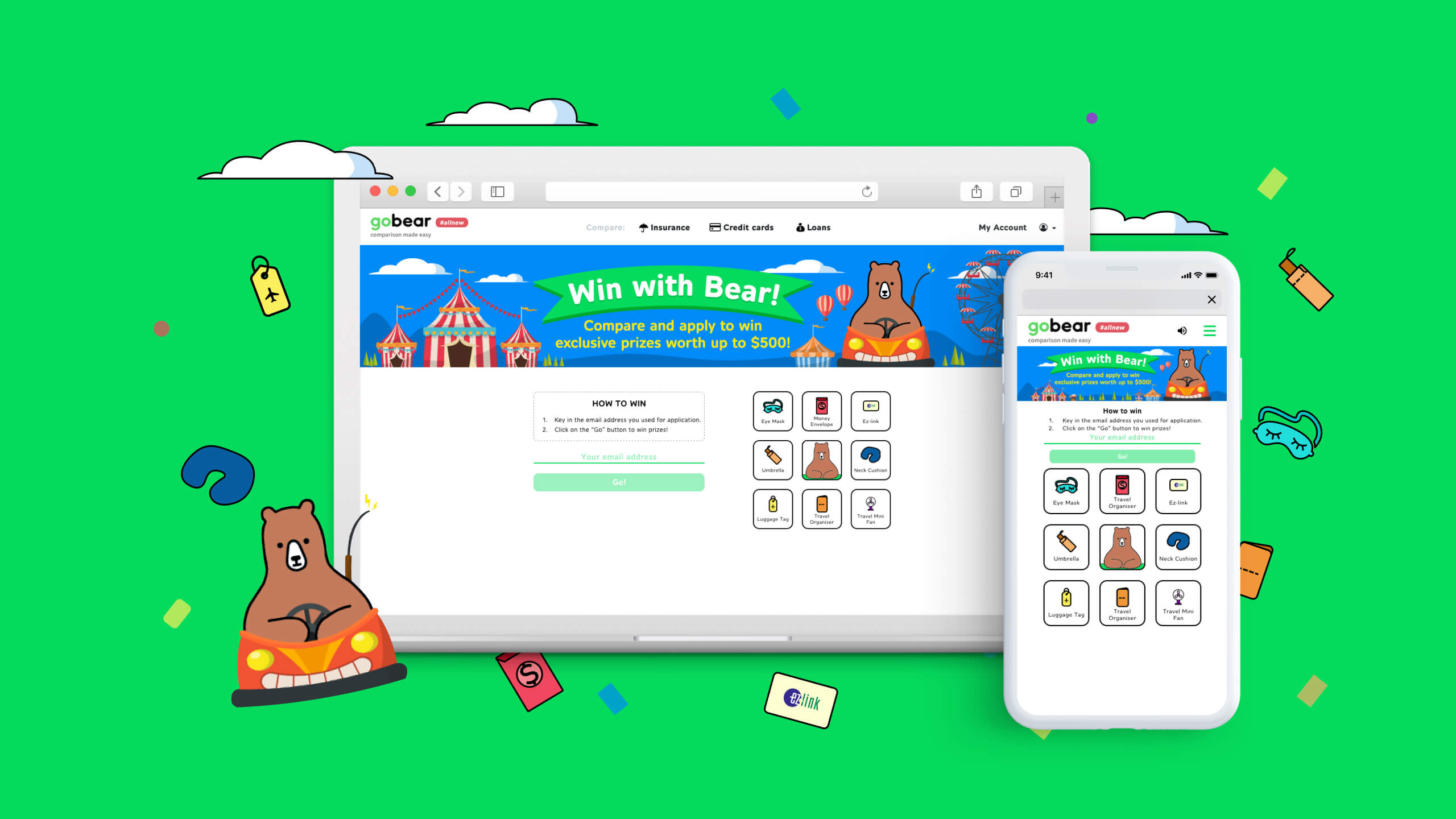 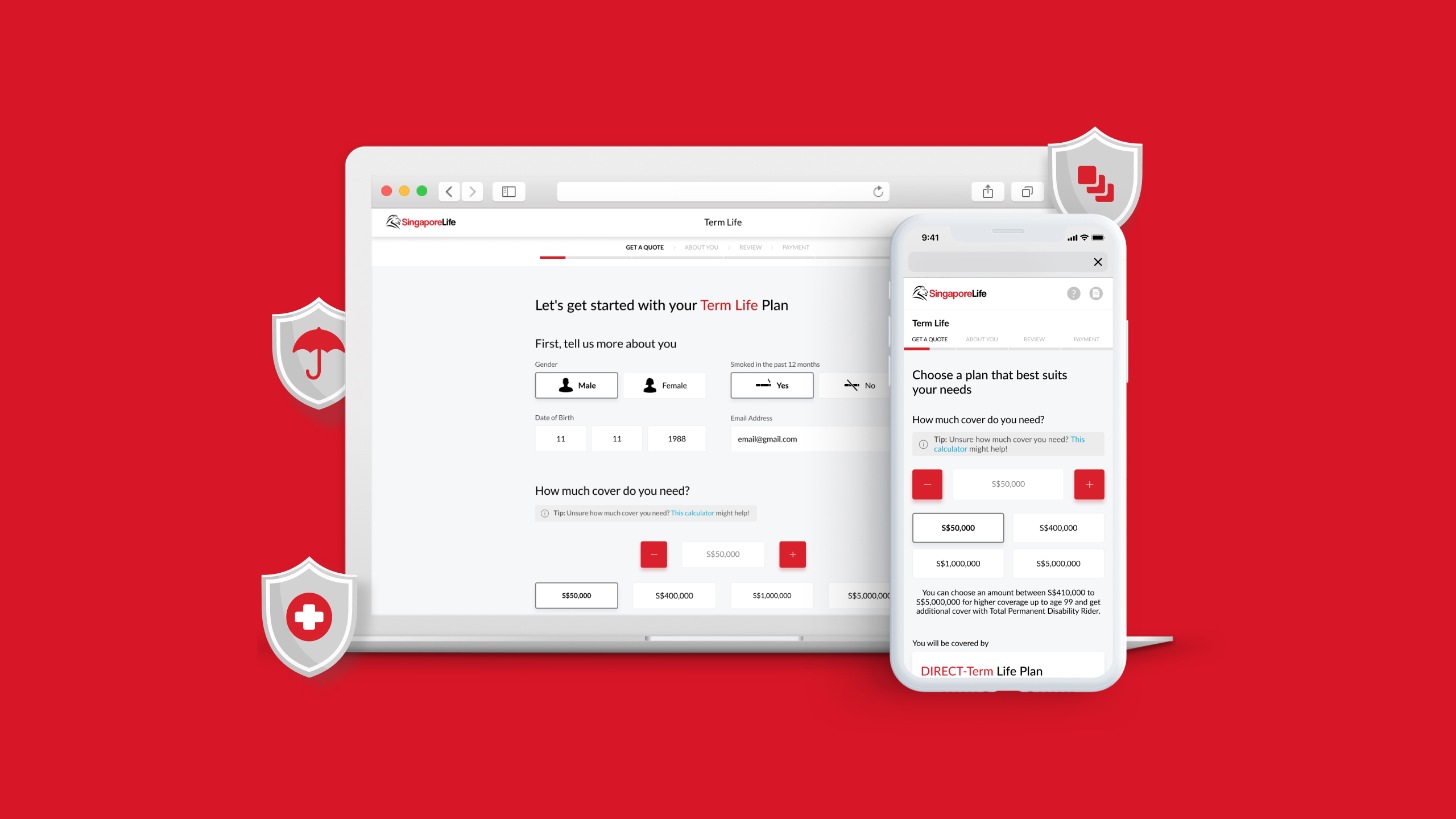 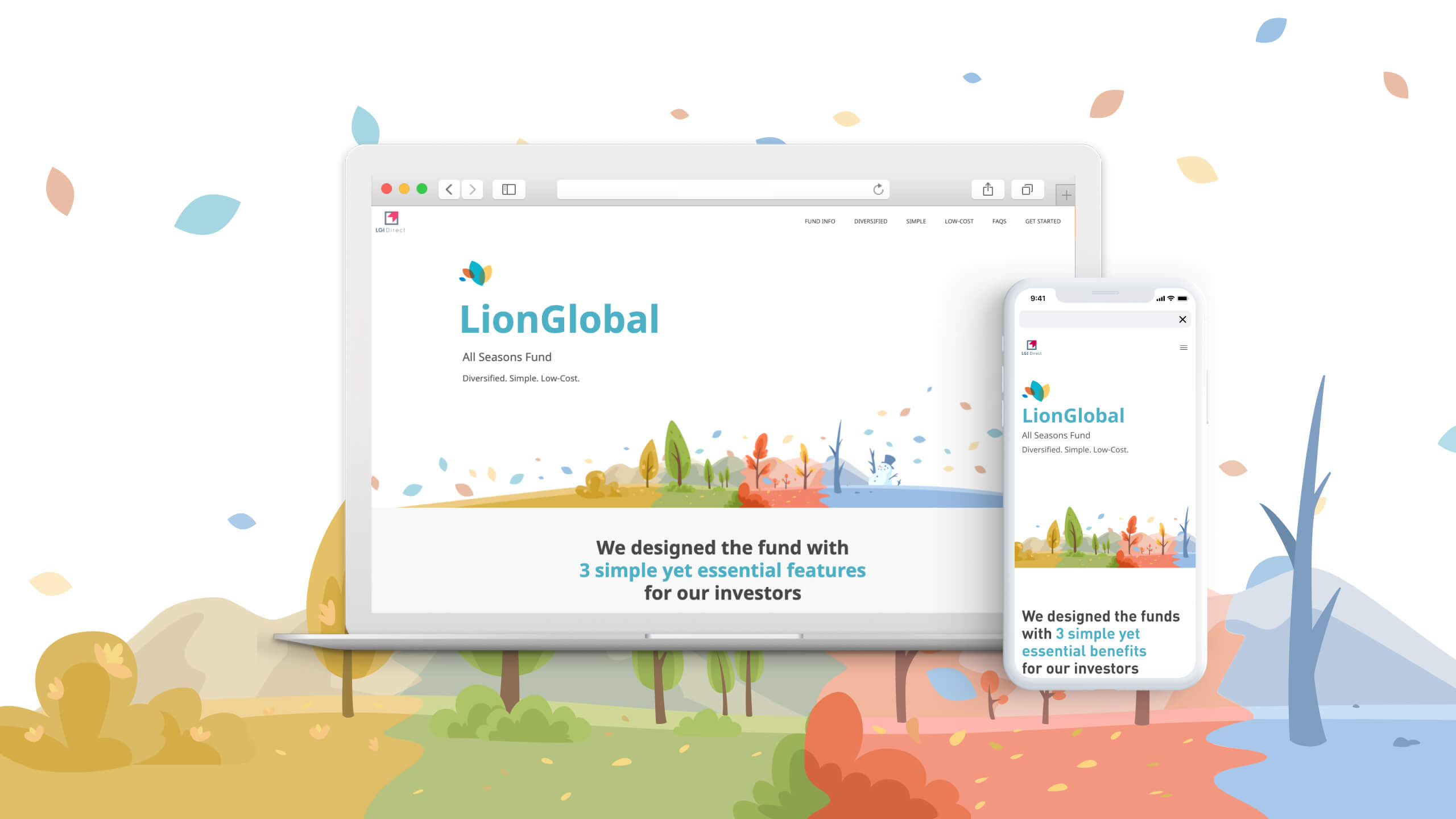 Designing a new home for an asset management company 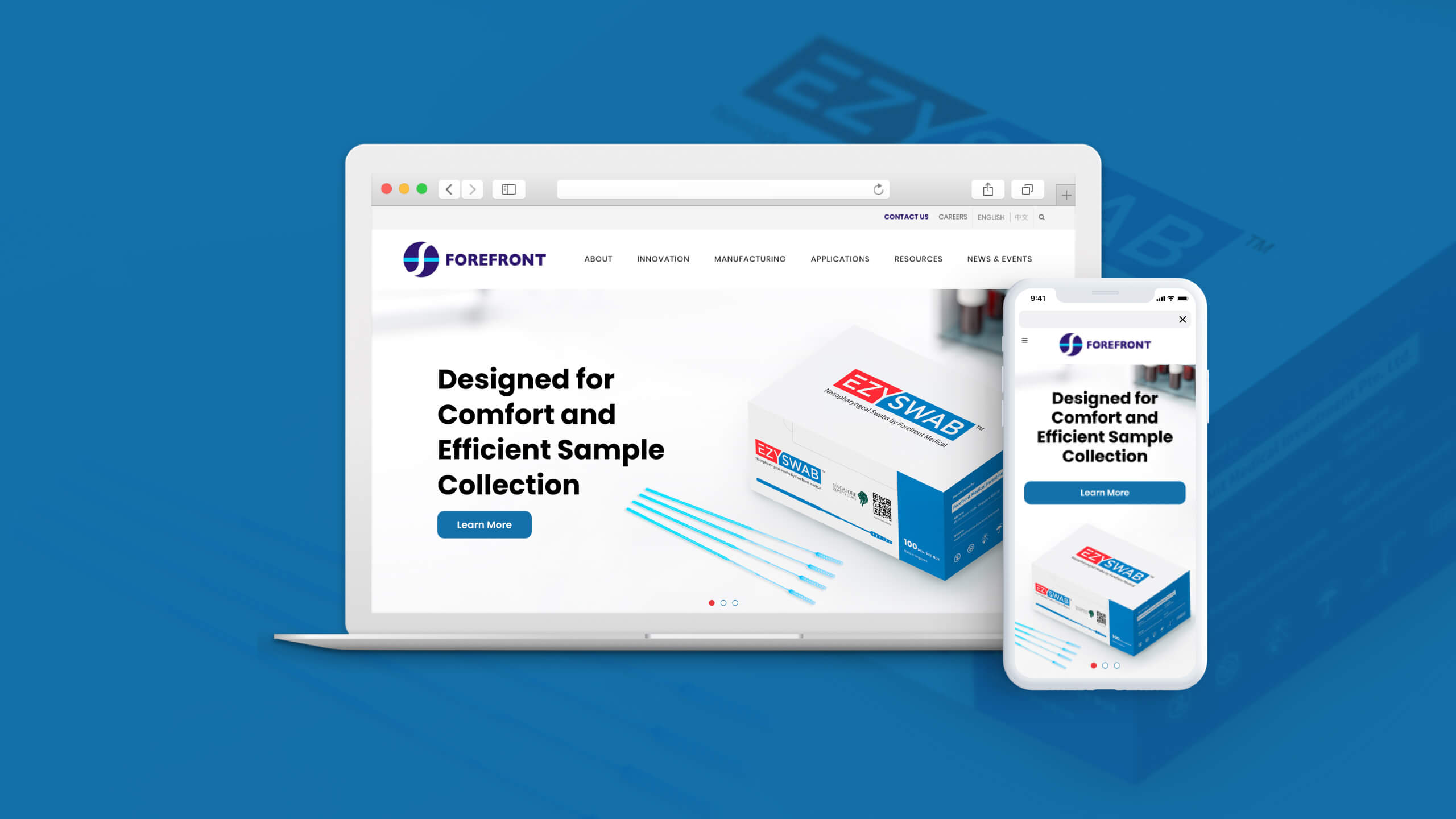 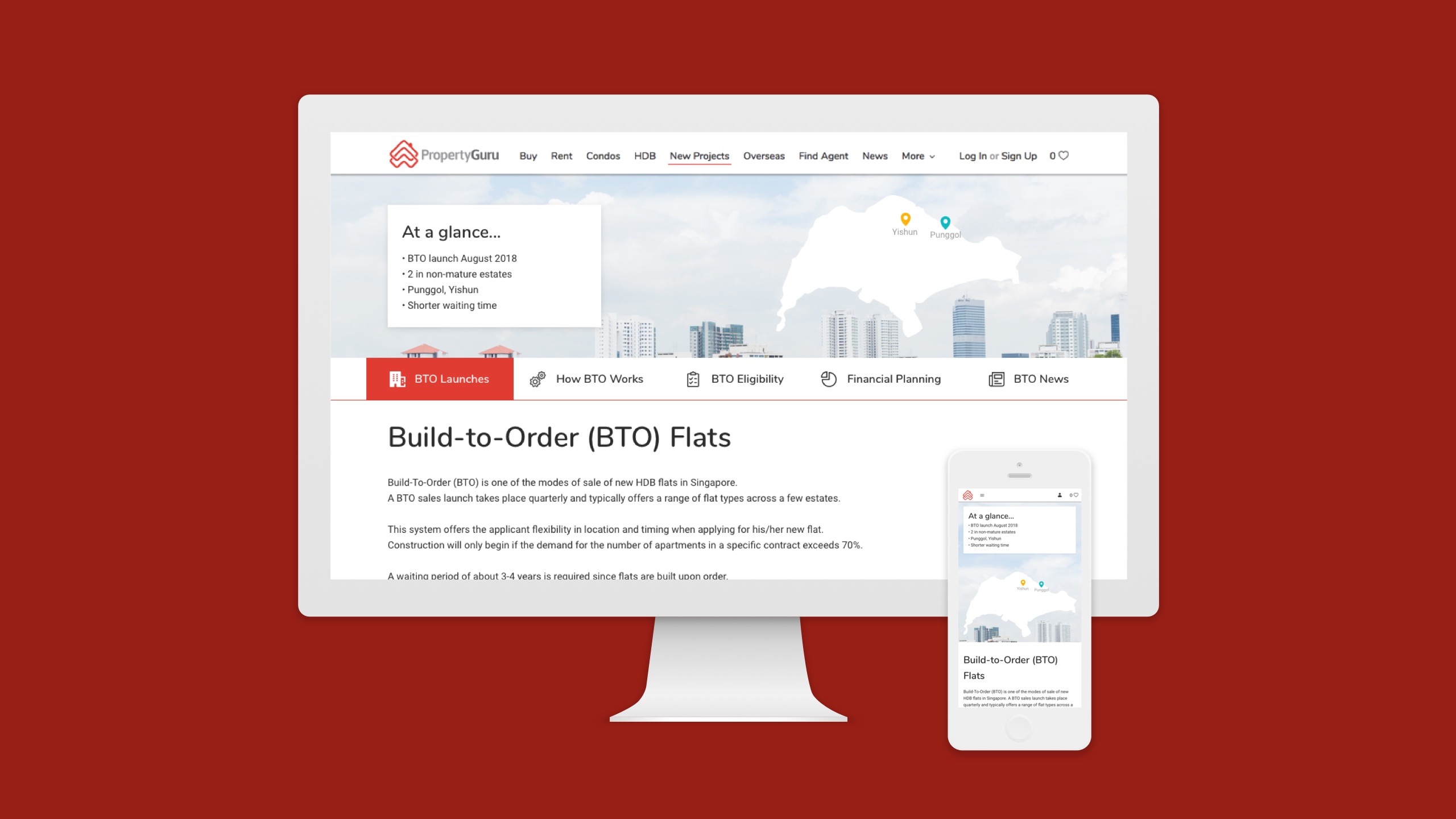 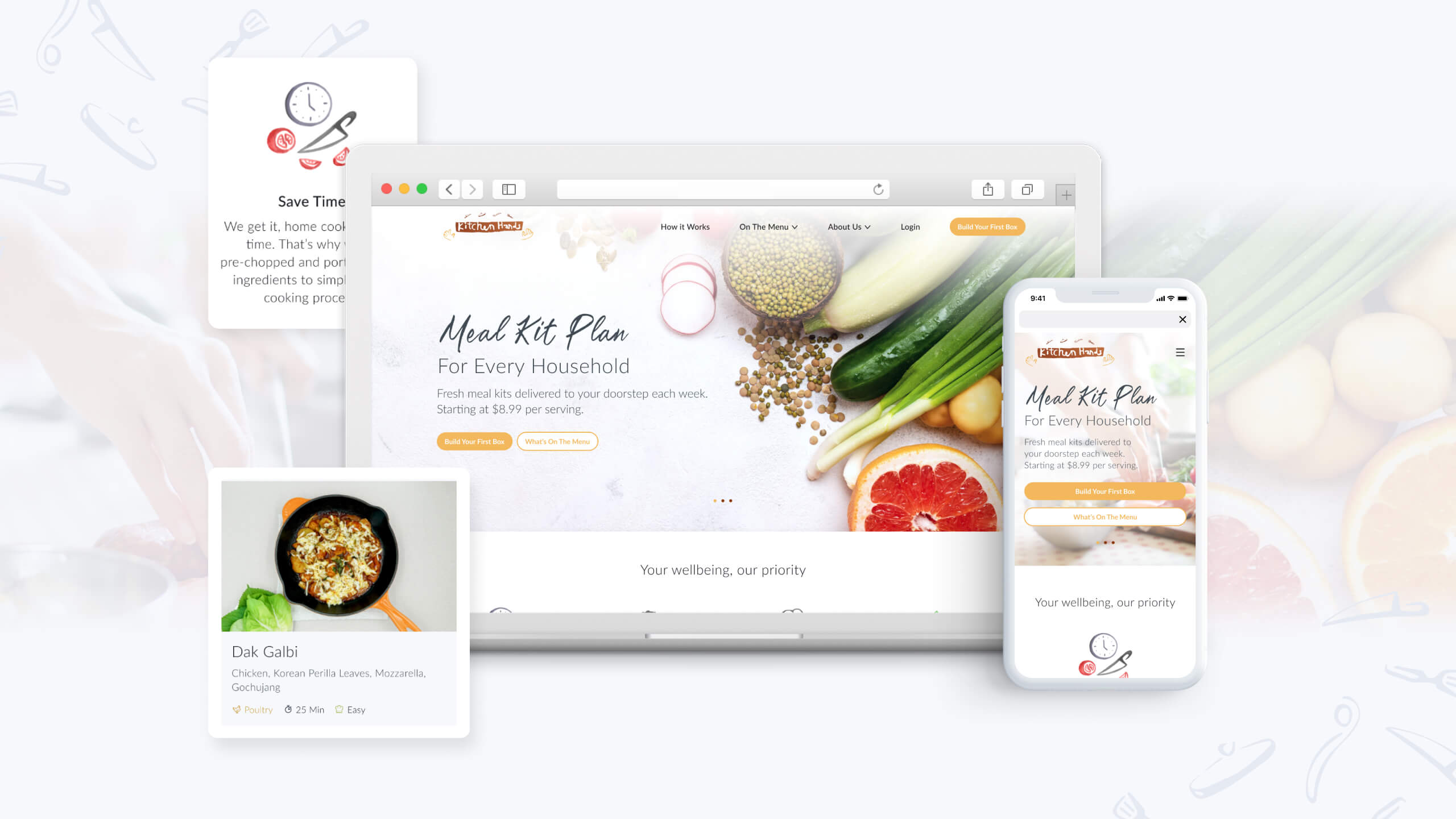 A User Experience (UX) & User Interface (UI) design agency. Based in Singapore, we design for web and mobile, focusing on seamless user experience and interface design.

Where to find us